We all though they had kissed and made up with OBE Gary Barlow giving X Factor hopeful Rylan Clarke a glowing review two weeks ago on Saturdays show and admitting he was warming to the Essex star but Rylan has hit back via his Twitter feed last week to a slating he received from Barlow at a charity event.

Rylan, known for his outlandish performances on the ITV show, asking the audience at the event about Rylan and even went as far as saying he might even be honest this Saturday and tel Rylan hs performace was ‘absolute shite’. The playful banter between the two is widely reported both on and off the stage but it seems Gary has gone a little too far.

Rylan used his Twitter feed to put his feelings across and tweeted “I’d rather be ‘absolute s***’ than just stand there and sing the same old stuff every week on the spot… #boreme @GBarlowOfficial. He even went as far as making a reference to rival BBC show, The Voice.

But, it wasn’t meant to be and Rylan made his exit in true ‘Rylan Style’ and bowed ot of the show on Abba and Motown week, but he did it with all his airs and graces in tact.  I just can’t wait to see what he does next!

All hail Rylan back on our telly!

📍@andcompanybar
🍴Smoky chicken goulash with basmati rice
📍Coniston, Lake District. Home from the best half-term break in the sun 💚
Birthday peonies are going strong 🌺
Brunch, Backyard and a whole lot of laughs 🥂 thanks for a gorge day @rachel_ayre 🥰
Happy 'we finally got our kitchen tiled' day to us 🏡 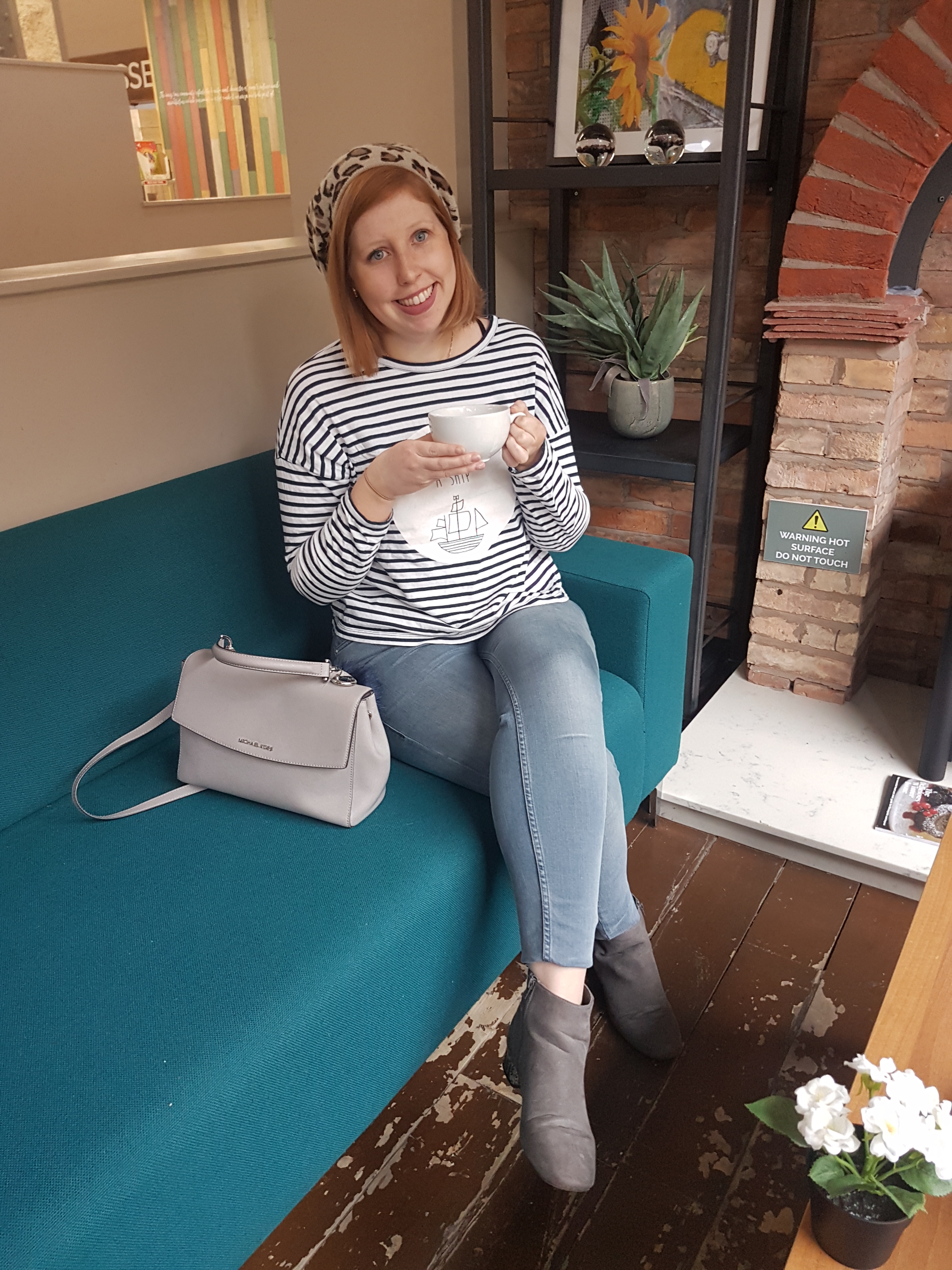